Have you ever wondered what Antarctica was like before the deep freeze set in?

Utilising top-tier computer graphics, the 3D Dome Show "Dinosaurs of Antarctica 3D" reconstructs Antarctica's hidden-greener-past when it was warm and forested with newly-discovered dinosaurs and bug-eyed creatures roaming freely. As we follow the hunt with Cryolophosaurus, the largest known early Jurassic carnivore on Earth, we learn that survival in the prehistoric Antarctica was no easy task. The drone and camera technology then brings us back to the magnificent and breathtaking vistas of the now-frozen Antarctica. Let us join a team of dedicated scientists to find the fossils of those distinctive dinosaurs and understand the ice continent's profound transformation.

Welcome to the lost prehistoric world of Gondwana. Welcome to Antarctica. 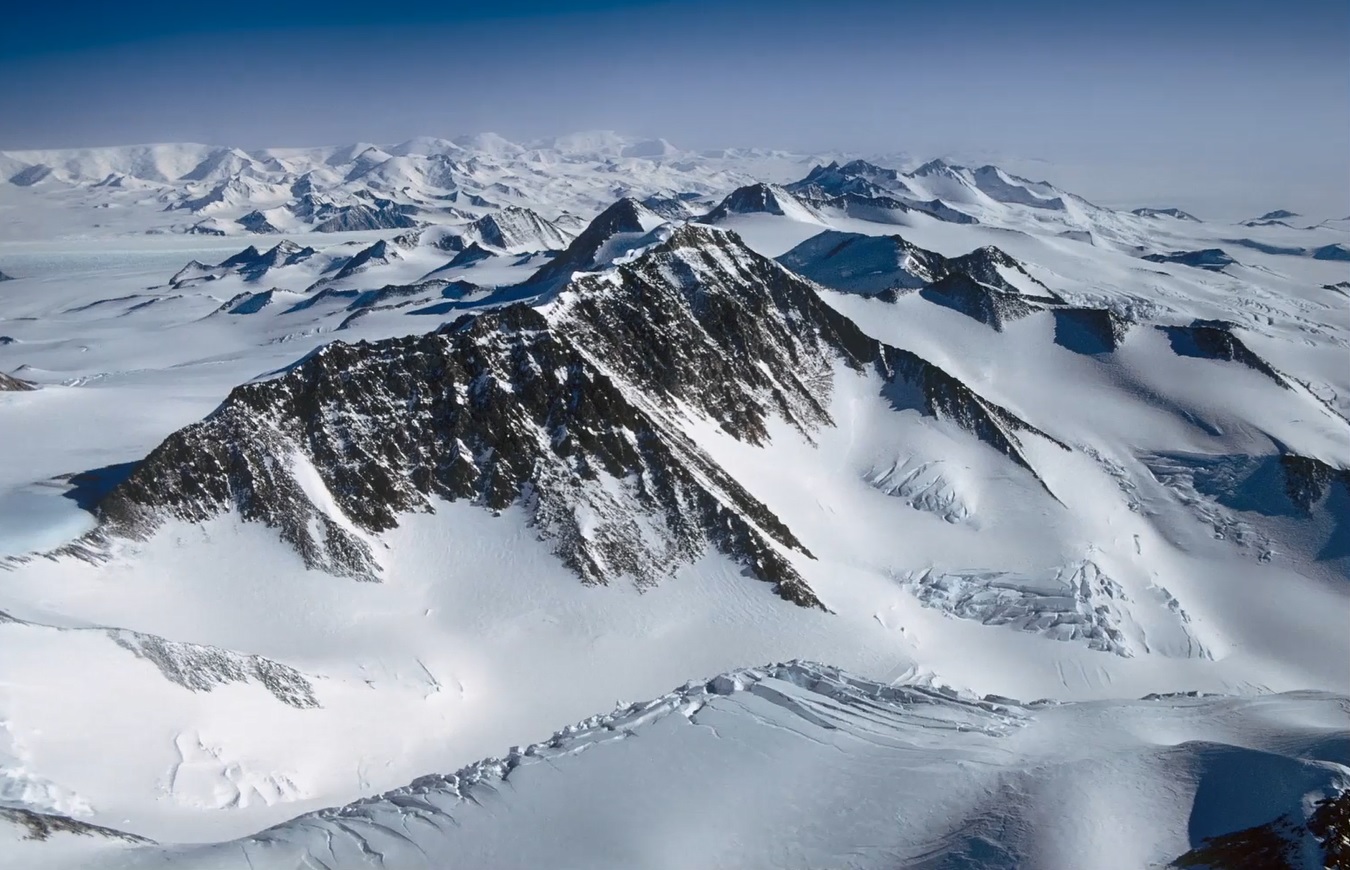 Antarctica is the coldest and windiest place in the world; however, beneath its colossal sheets of ice lies a prehistoric forest, which was once the home of dinosaurs and bug-eyed creatures. 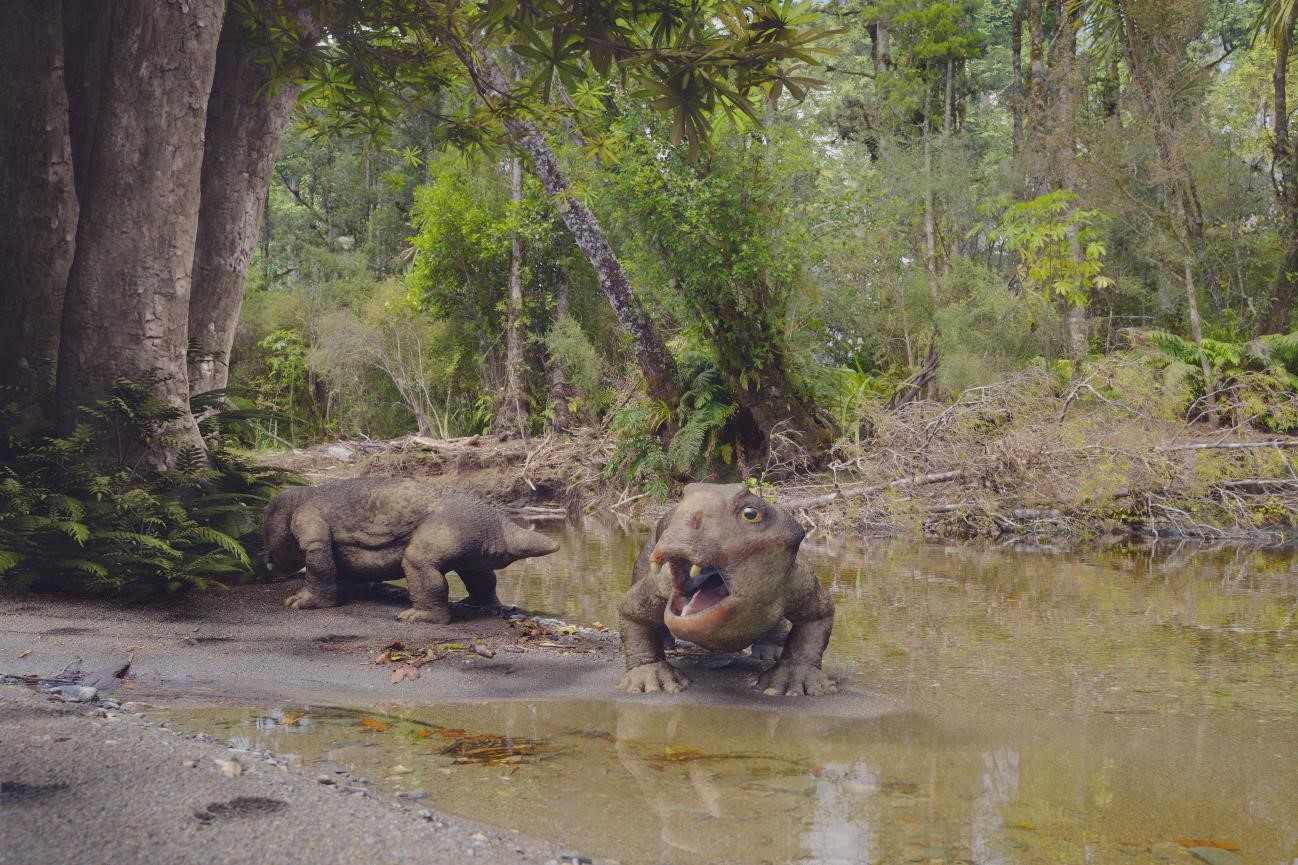 The strange-looking Lystrosaurs were one of the most commonly found animals in Antarctica during the early Triassic. Resembling pigs and lizards, they used their tusks and big clown feet to dig burrows. These adaptations might have helped them to survive Gondwana's extreme environmental conditions. 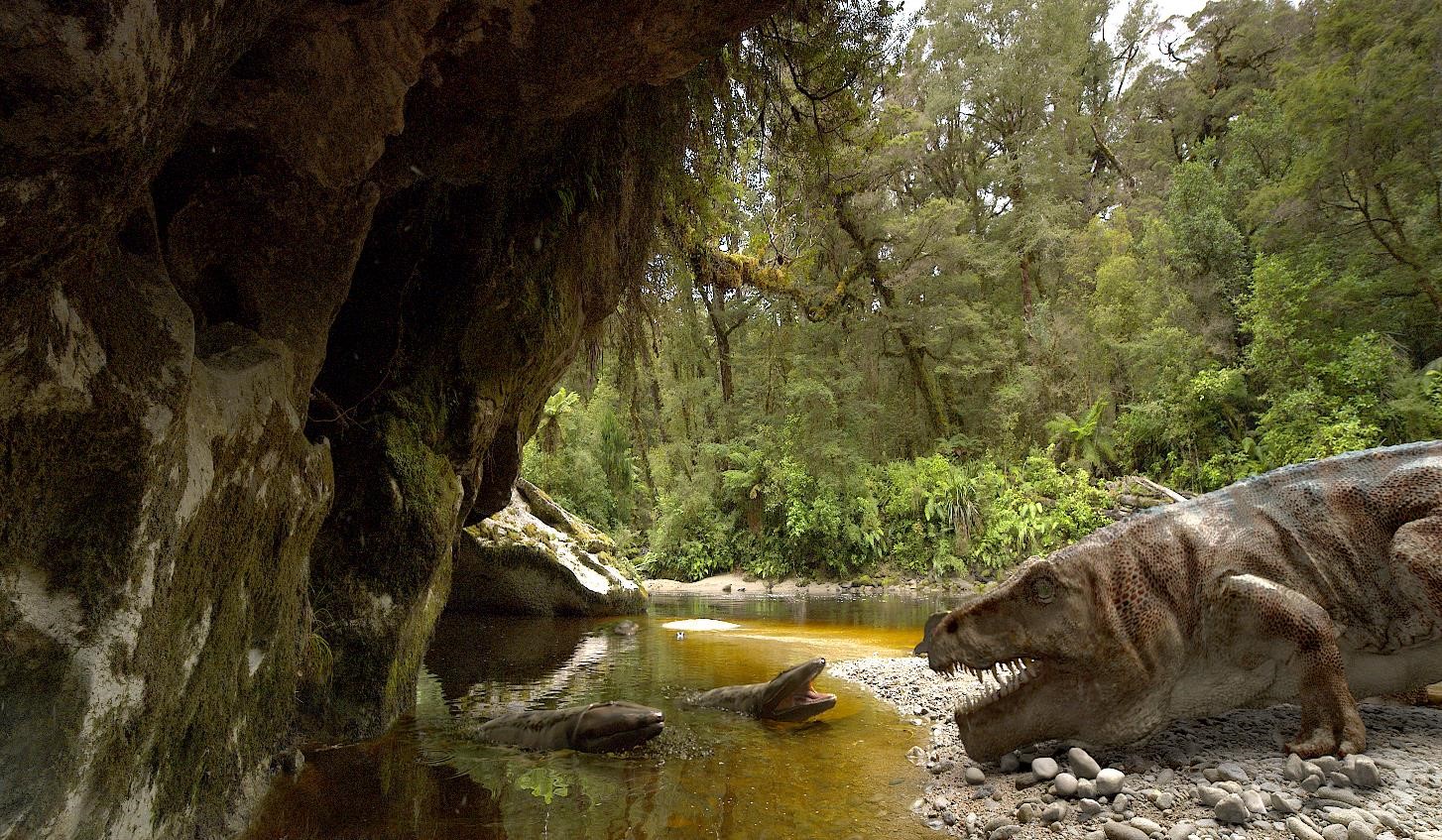 This 4.8-metre long Erythrosuchus is a giant reptilian predator. It had an oversized head and a bite as strong as that of T. rex, and thus hardly any prey could escape from him on land. How about in a river?

Cryolophosaurus was found only in Antarctica. Scientists believed its head crown might have been used for attracting a mate. Although it was one of the largest known meat-eating dinosaurs in the early Jurassic, its eggs were vulnerable to predators and egg thieves and needed tending from the mother. 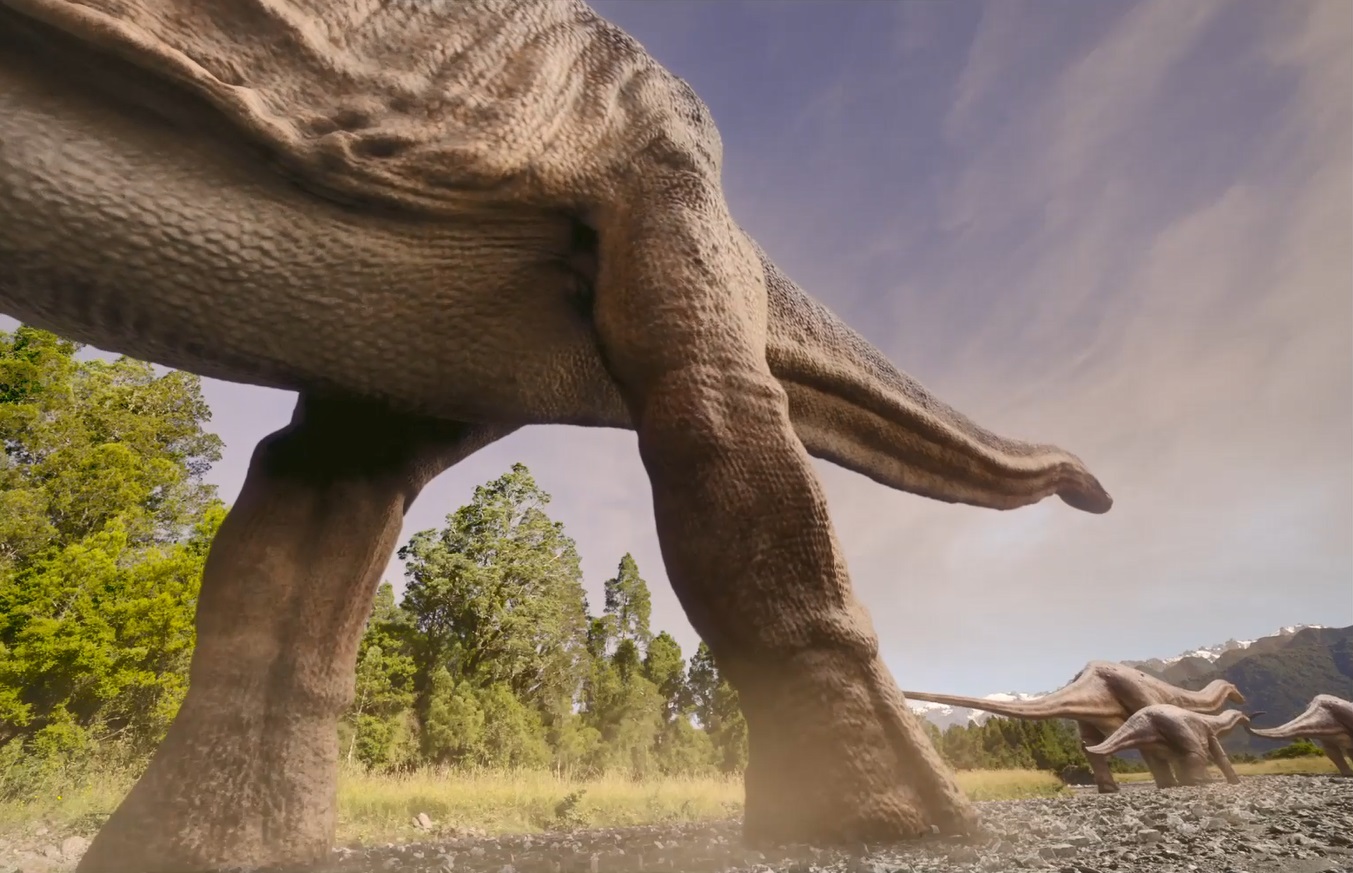 By the Cretaceous period, some dinosaurs have evolved into truly formidable size like the Titanosaurs. These long-necked giants were over 30 metres long and consumed nearly a ton of plants every day. They ranged across Gondwana, including Antarctica.

The ancient forests, dinosaurs and prehistoric creatures were all long gone, but their stories might still be revealed by fossils buried under the immense ice sheets. What insight can we gain from the greener past and history of profound transformation of this frozen continent?

Major funding was provided by The National Science Foundation.

All programmes and prices are subject to change without prior notice.