In order to study the formation of the Solar System, the Japan Aerospace Exploration Agency launched the unmanned probe "Hayabusa" to reach the asteroid "Itokawa" and collect and return samples in 2003. Despite encountering major incidents such as severe damage, mechanical failure and loss of communication with the control centre, Hayabusa did not fail us. In 2010, its mission was brought to a successful conclusion by returning the collected asteroid samples back to Earth for the first time ever in human history.

Hayabusa's inspirational story attracted public attention and catalysed a follow-on mission called "Hayabusa2". Inheriting the goals and spirit from its predecessor, Hayabusa2 was sent to the asteroid "Ryugu" in 2014 to collect soil samples. These samples might contain water and organic matter, the essential ingredients of life, that could shed light on the origins of life on Earth.

In "HAYABUSA2~REBORN", we follow Hayabusa2 on its lone journey of 3.2 billion kilometres to confront with the more rugged than expected terrain of Ryugu. It was peppered with boulders and rocks several metres in diameter, and left no place for the probe to touch down. Could Hayabusa2 overcome the challenges and bring the samples back to Earth at last? 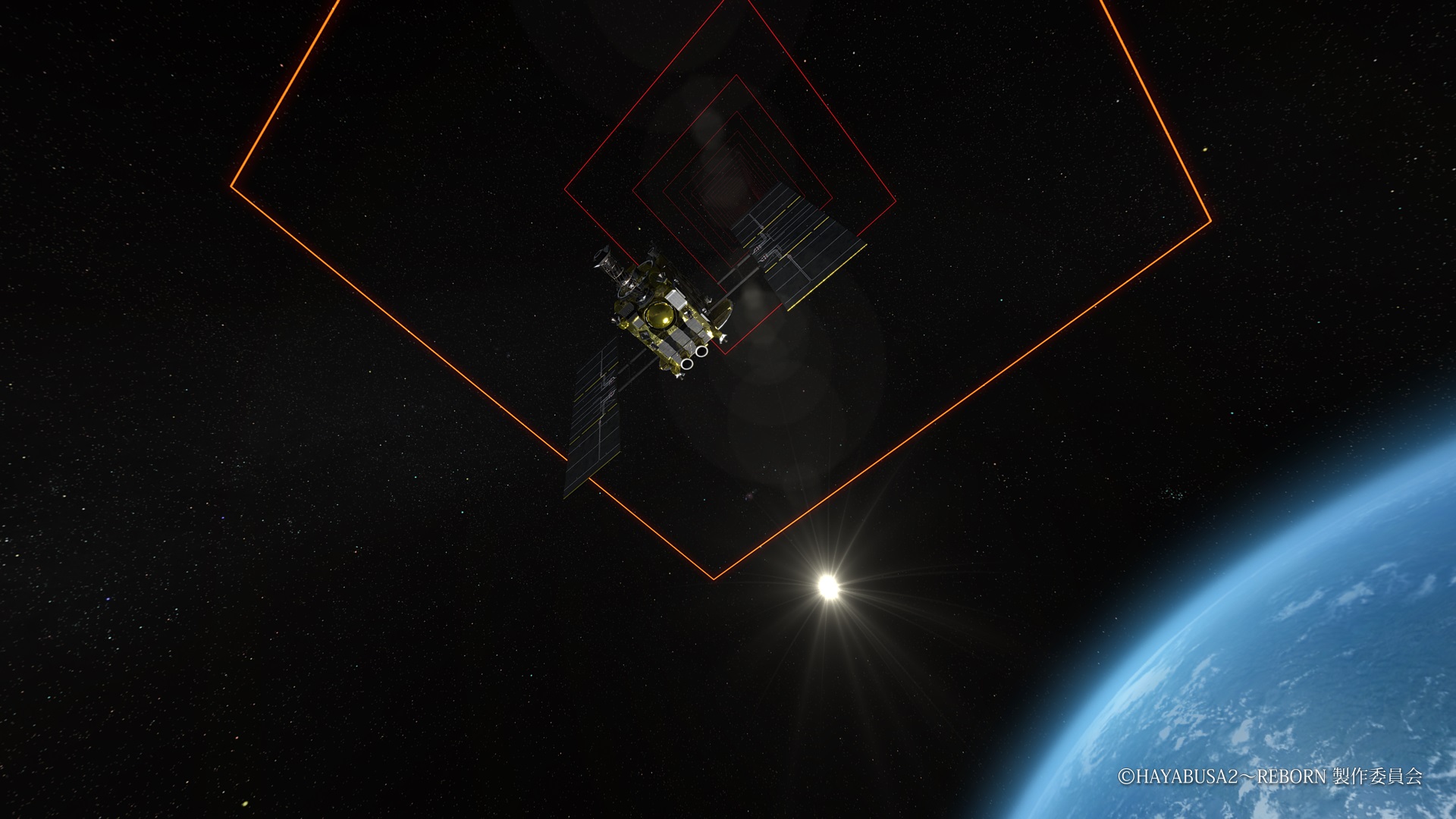 Launched on 3 December 2014, Hayabusa2 was on the mission to explore the asteroid "Ryugu".  Having flown around the Sun for one year, Hyabusa2 passed near the Earth and used the latter's gravity to gain speed towards Ryugu. 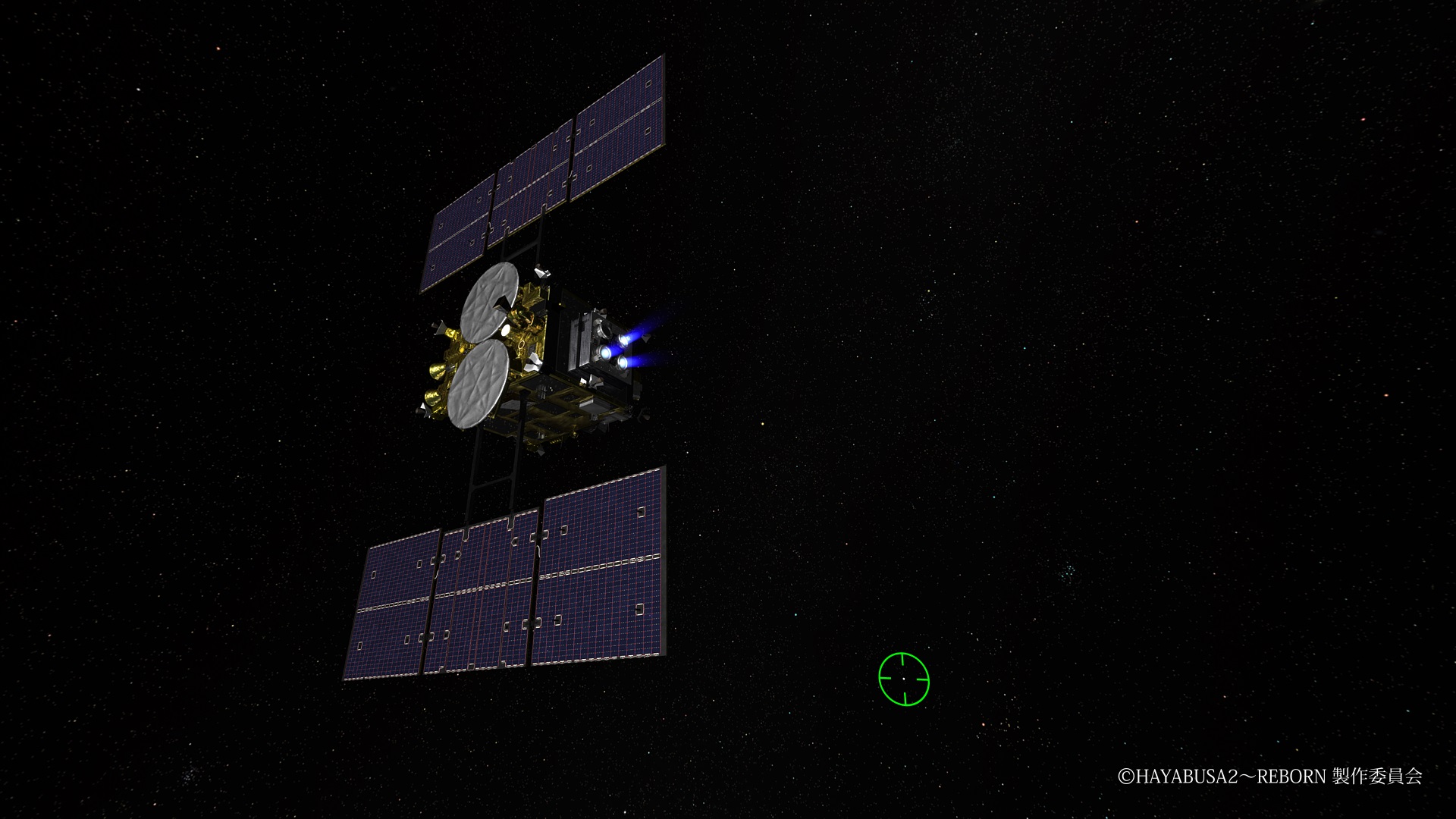 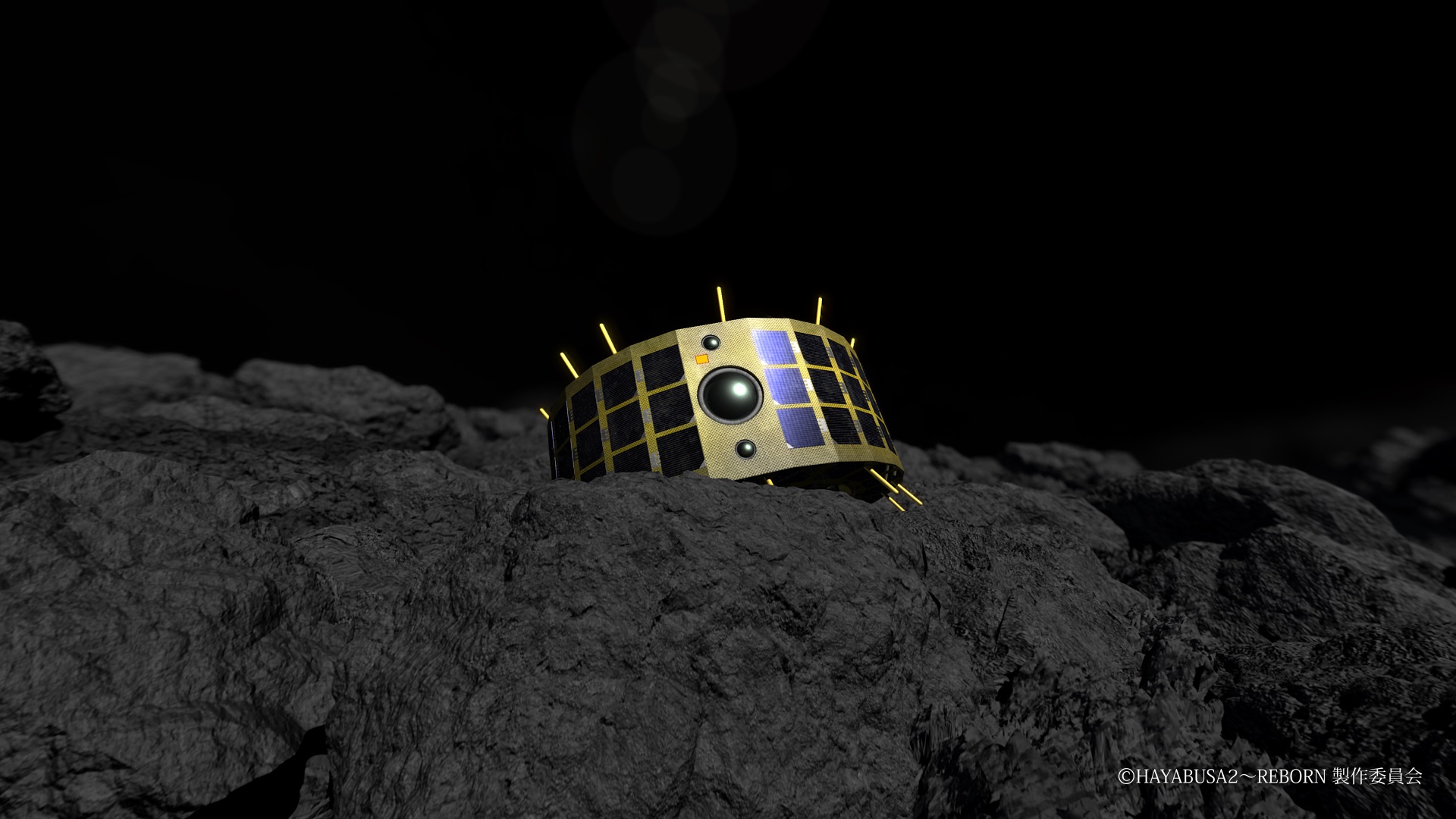 In order to survey the terrain of Ryugu in more detail, two different types of mini-rovers were deployed.  One of them was the "MIcro-Nano Experimental Robot Vehicle for the Asteroid (MINERVA-II)", which was able to move by hopping on the surface of Ryugu. 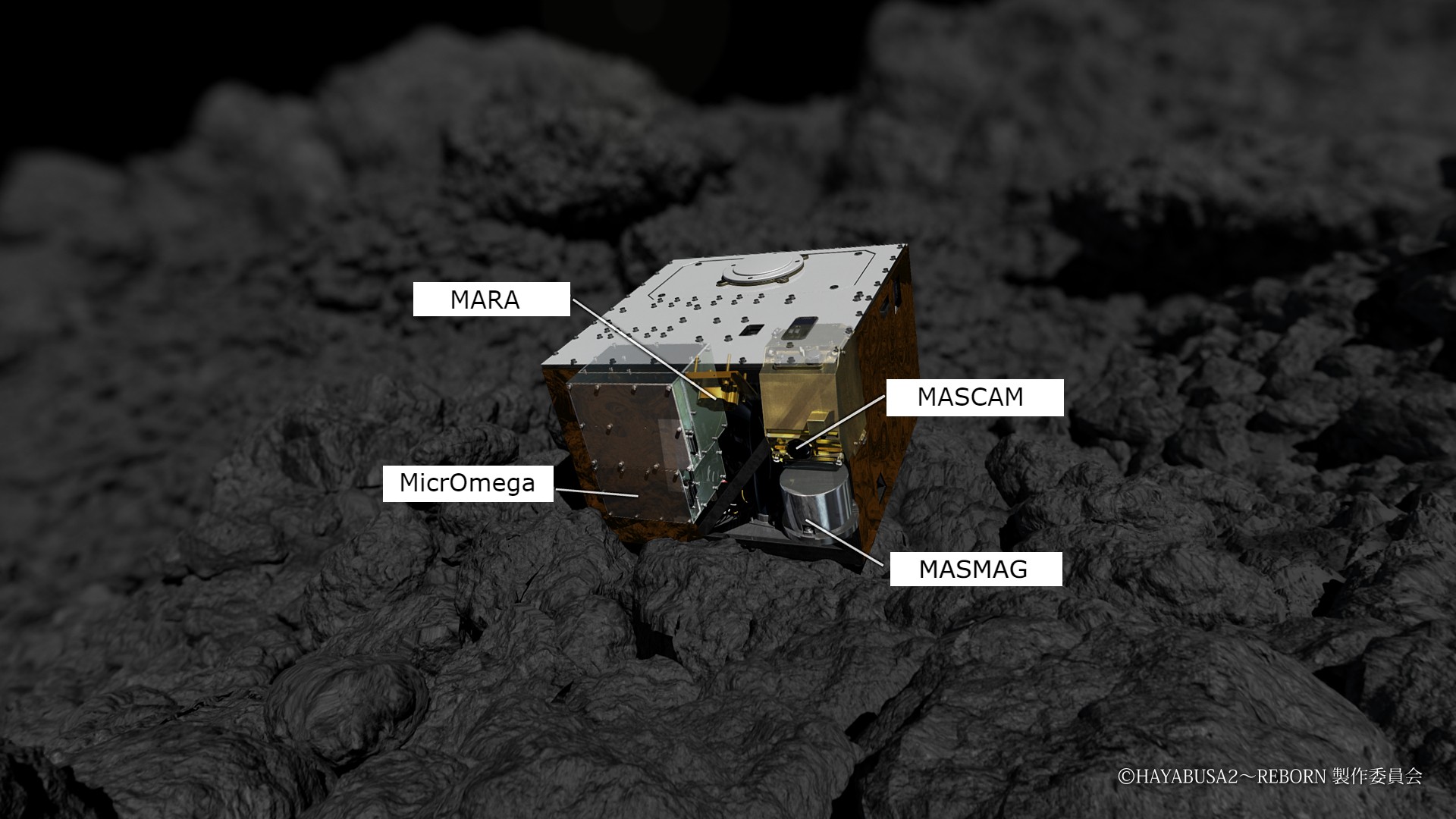 The second mini-rover deployed was the "Mobile Asteroid surface SCOuT (MASCOT)".  It was equipped with four instruments— a hyperspectral infrared microscope (MicrOmega), a multispectral wide field camera (MASCAM), a magnetometer (MASMAG) and a radiometer (MARA).  Both rovers indicated that the rugged terrain of Ryugu would make touchdown very difficult. 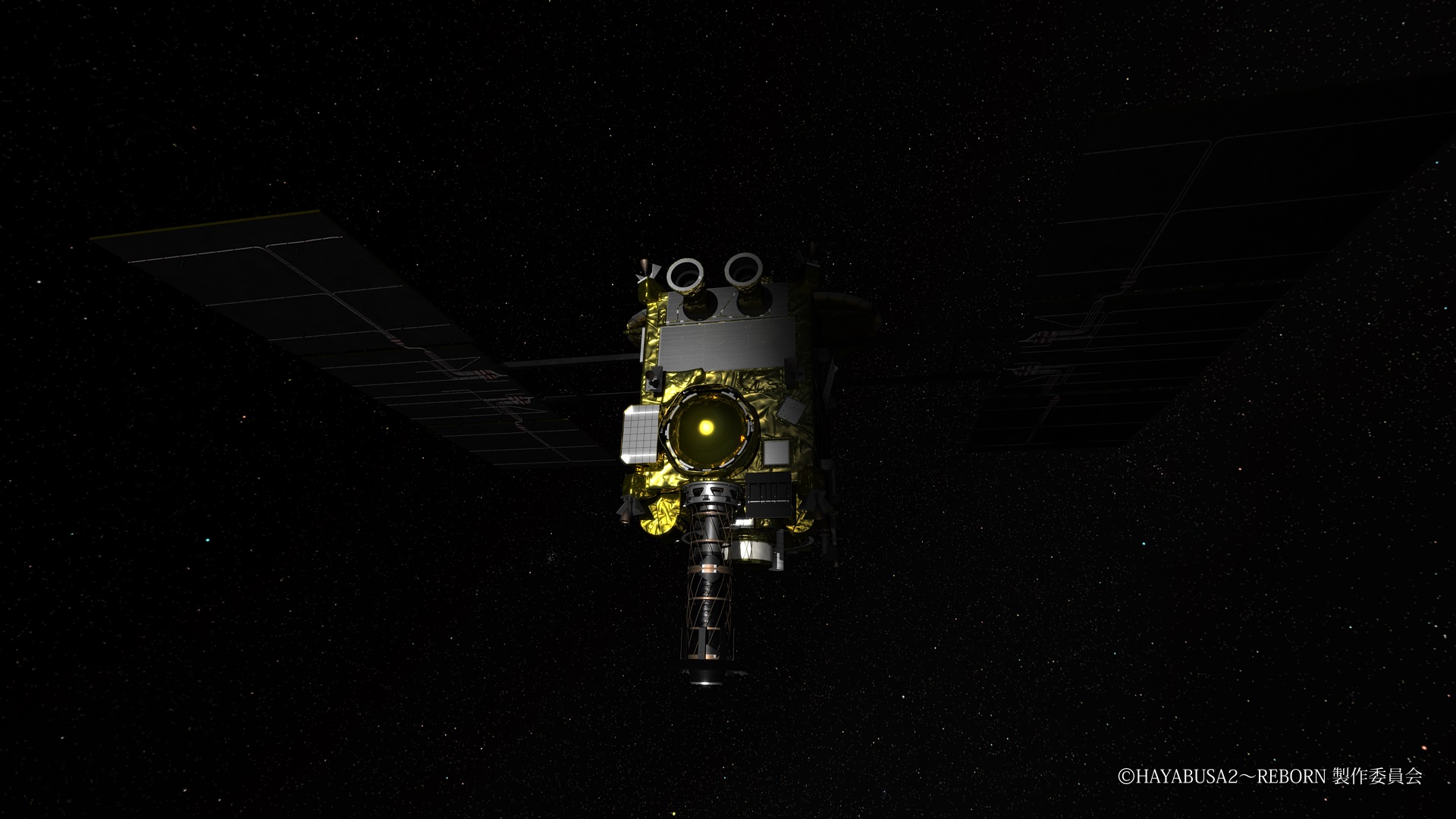 The cylinder extending from the front of Hayabusa2 was the sampler horn.  It was designed to shoot projectiles down onto the surface of Ryugu and then collect the debris flying up from the explosion. 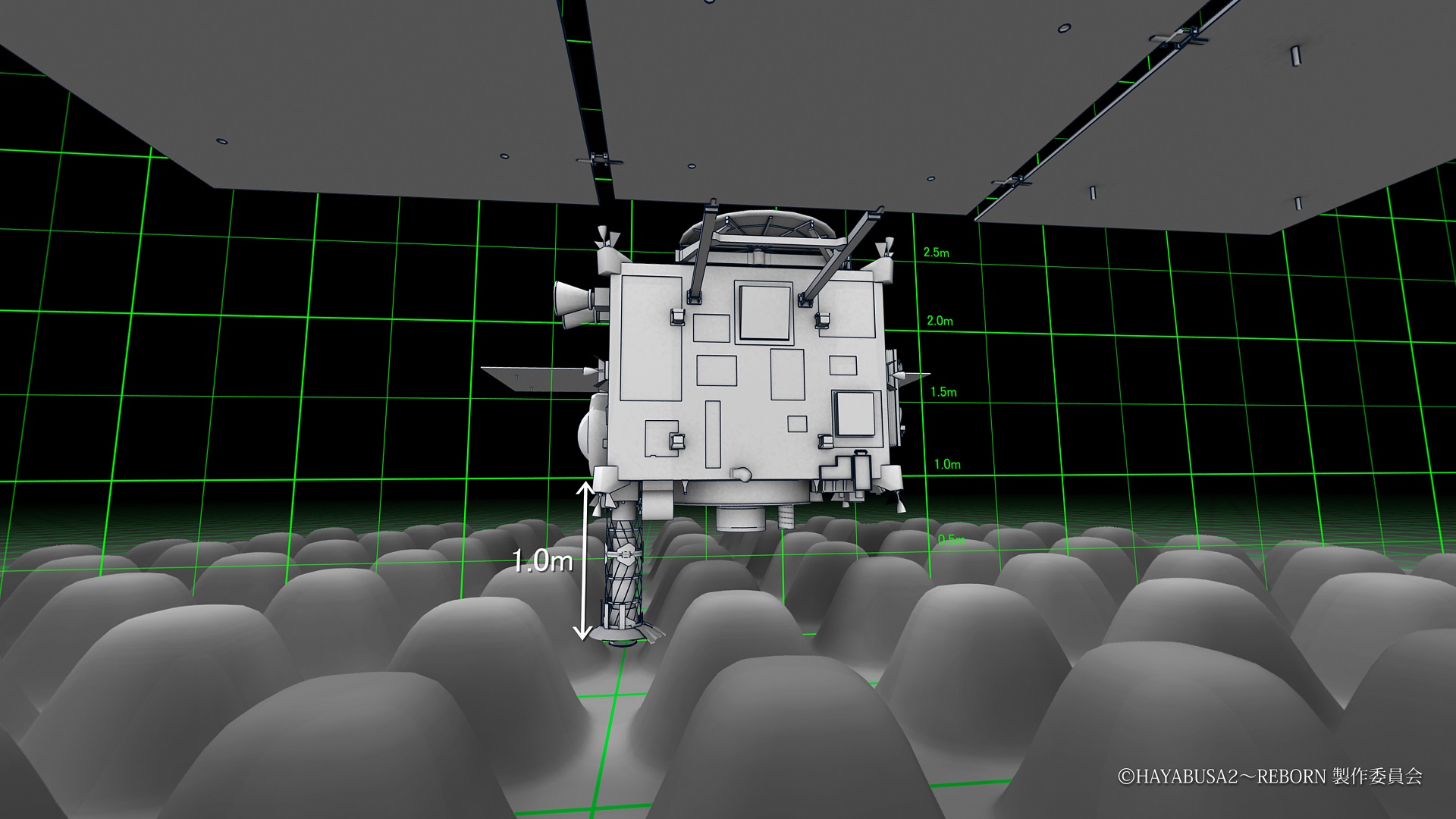 Since the sampler horn was about one metre long, touchdown was possible on an area where the surrounding rocks were all lower than this height.  Were there any places on Ryugu that meet this criterion? 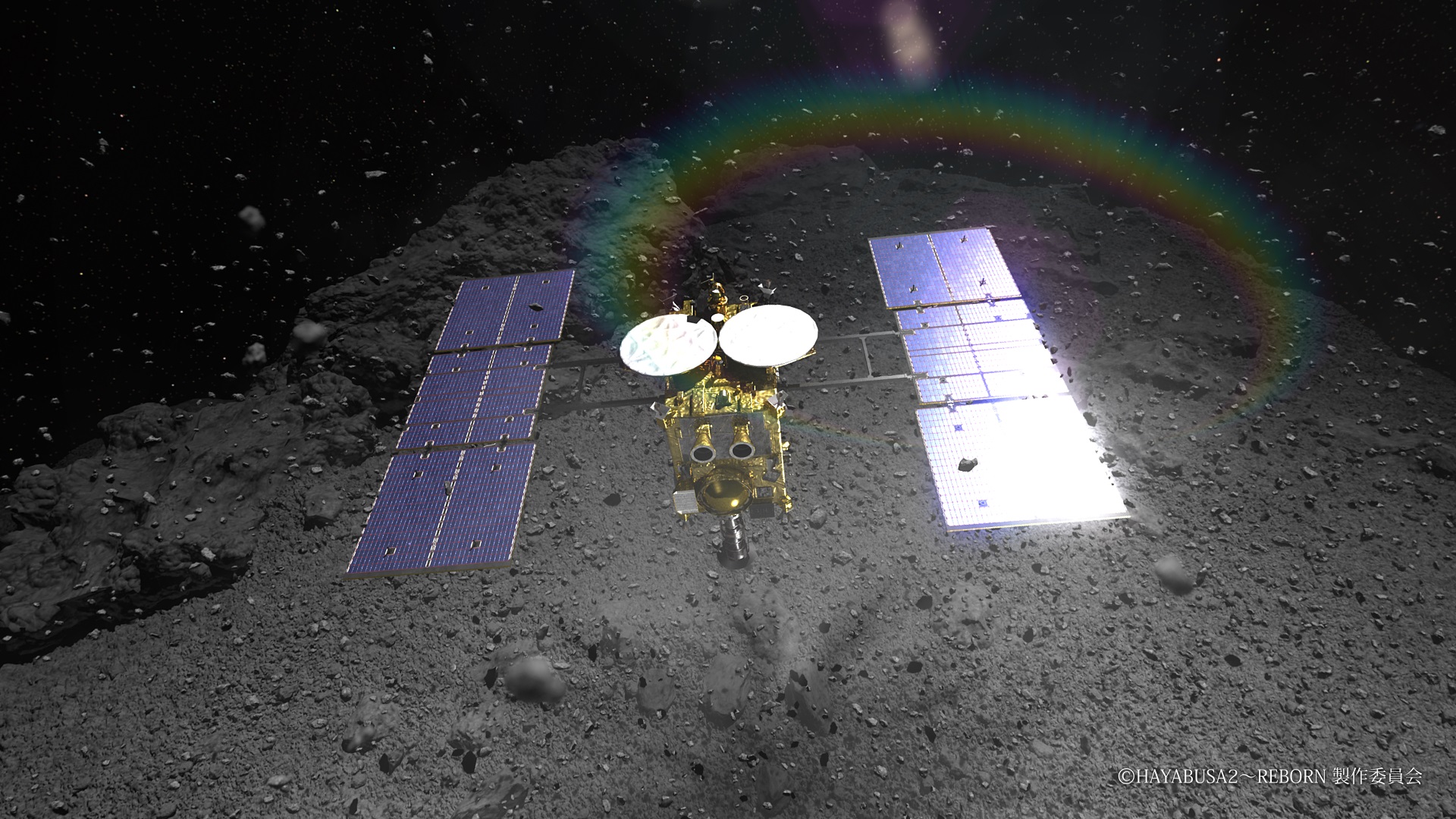 Hayabusa2 was confronted with the unexpectedly rough terrain of Ryugu to collect rock samples.  To land, or not to land?

All programmes and prices are subject to change without prior notice.